Annie Get Your Gun

Annie Oakley is the best shot around, and she manages to support her little brother and sisters by selling the game she hunts. When she's discovered by Col. Buffalo Bill, he persuades this novel sharpshooter to join his Wild West Show. It only takes one glance for her to fall head over heels for dashing shooting ace Frank Butler, who headlines the show. She soon eclipses Butler as the main attraction which, while good for business, is bad for romance. Butler hightails it off to join a rival show, his bruised male ego leading the way, but is ultimately pitted against Annie in a final shoot-out. The rousing, sure-fire finale hits the mark every time in a testament to the power of female ingenuity.

Annie Get Your Gun opened at the Imperial Theatre, New York, on May 16, 1946. It was a smash success and the critics cheered.

Annie Get Your Gun was, along with Rodgers & Hammerstein's Oklahoma! South Pacific and The King and I, part of the elite quartet of longest running musicals in Broadway's golden era.)

"Berlin’s greatest achievement in the theatre," wrote New York Post critic Clive Barnes about the ’99 revival, "should carry Annie Get Your Gun happily into the next century and a bit beyond. It will always be a musical for the ages, one of the Broadway theatre’s enduring triumphs."

Considered a musical theater classic, Lakeshore Productions is excited to present Irving Berlin’s Annie Get Your Gun for its 26th production. With its memorable music and fast pace, this show will come to life on the Random Lake stage.

Annie Get Your Gun is led by Sara Stout, marking her second show as a director with LPI. Lending a helping hand as Stage Manager is Ashton Rathke. John Robertson returns as Music Director with the support of Mary Ann Bichler as rehearsal accompanist. New to LPI, Carter Krzyzaniak will be choreographer.  Rhonda Kamenick will be setting the tone and bringing us to the wild west leading costumes, and Nick Shircel with lights and sound. Long-time set director, Mike Schwab, returns to bring the scenes to life. This show also would not be possible without the help of the countless volunteers that give their time, talent and energy to Lakeshore Productions. 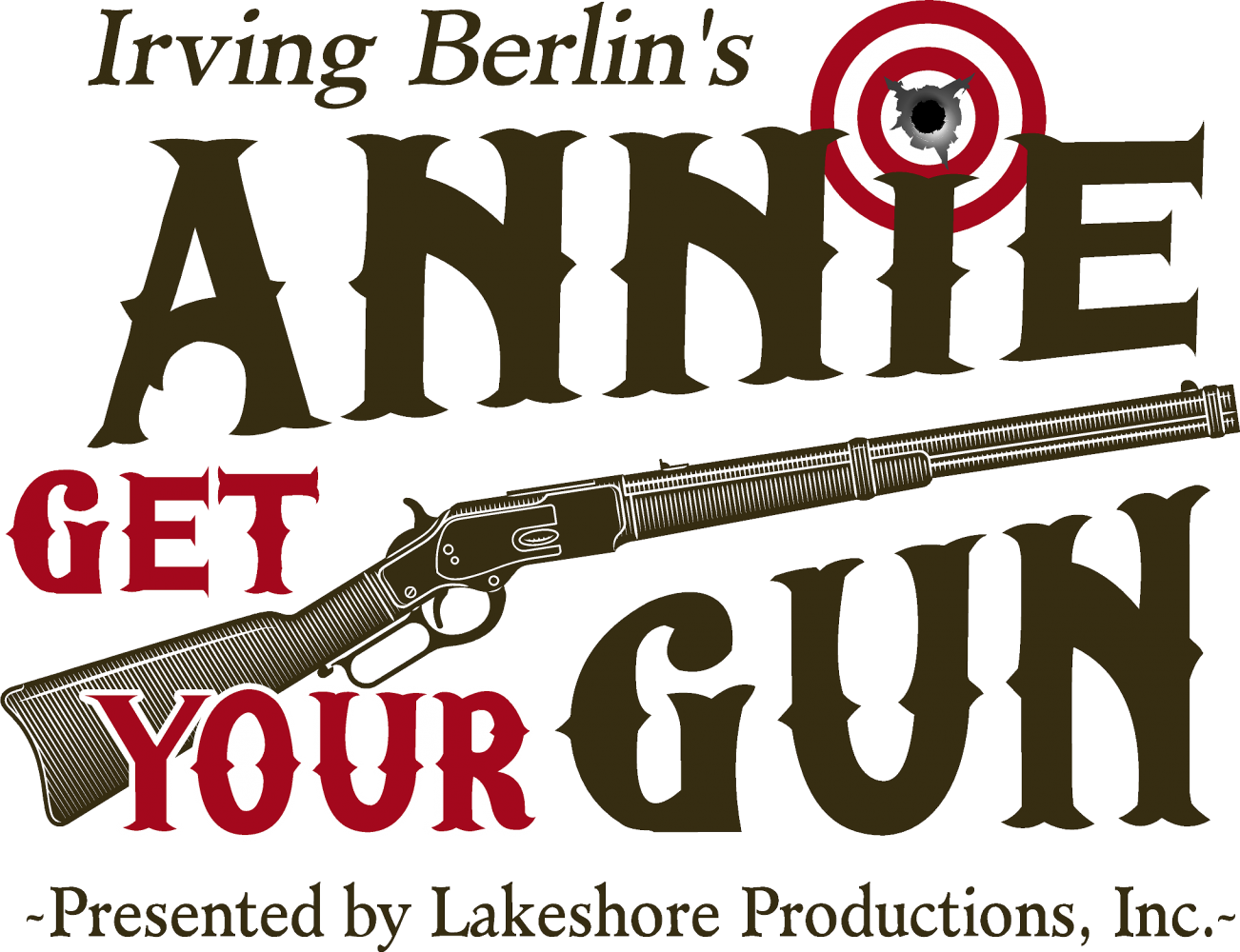