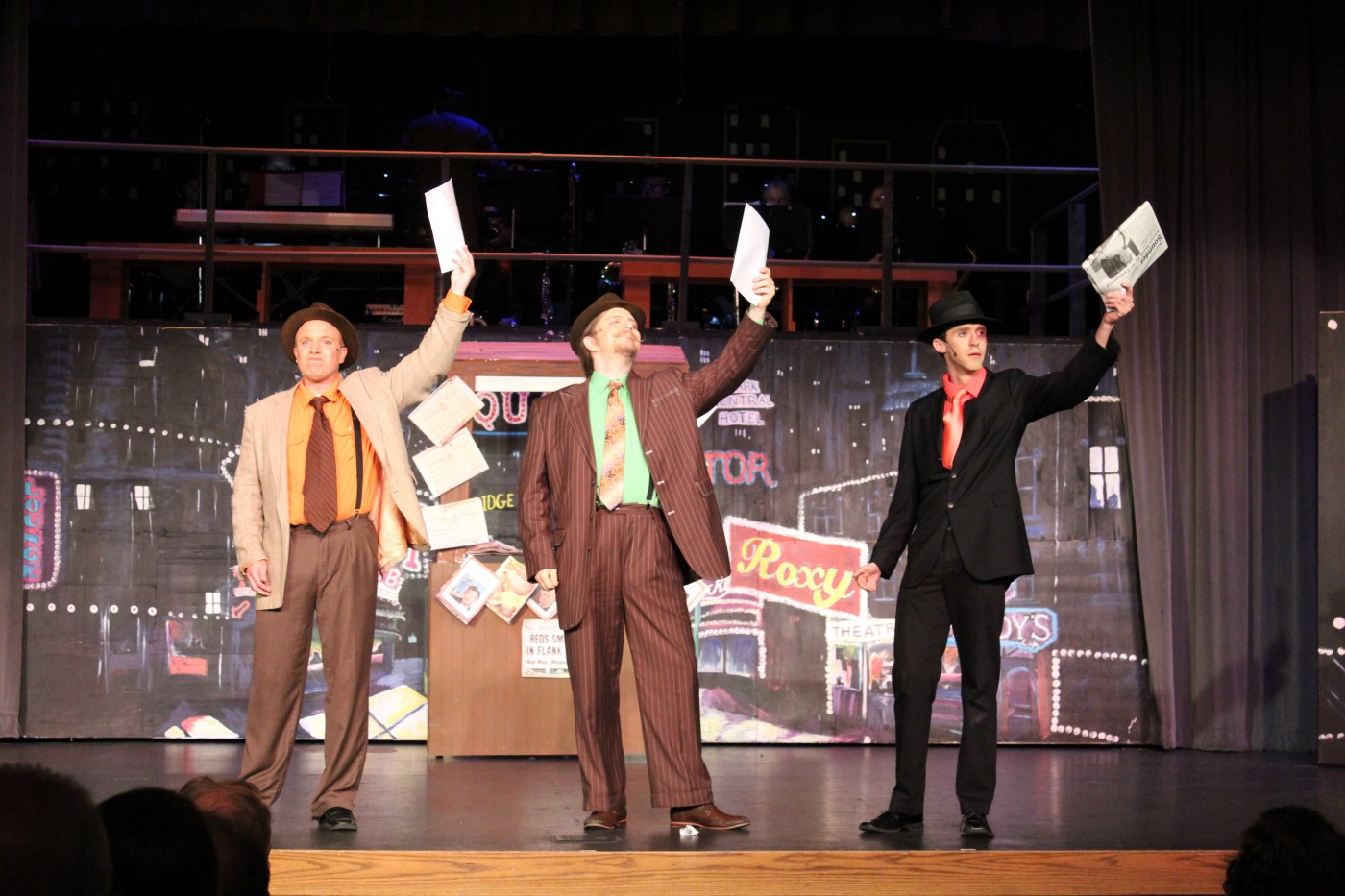 The summer of 2018 took us all the way back to the 1930’s with the classic musical, Guys and Dolls.  This timeless musical based on a story and characters of Damon Runyon features music and lyrics by Ran Loesser.

Guys and Dolls tells a story about a gambler, Nathan Detroit who needs to find a location for his craps game.  While he does have a few options, he needs to pay the Biltmore Garage $1,000 to host the game.  Mind you, Nathan does not have that kind of money.  So, Nathan bets Sky Masterson $1,000, that Sky cannot get honorable Sarah Brown to go a date with him. Despite some resistance, Sky negotiates a date with Sarah Brown in exchange for bringing people into her mission. Meanwhile, Nathan's longtime fiancée, Adelaide, wants him to settle down and finally marry her.